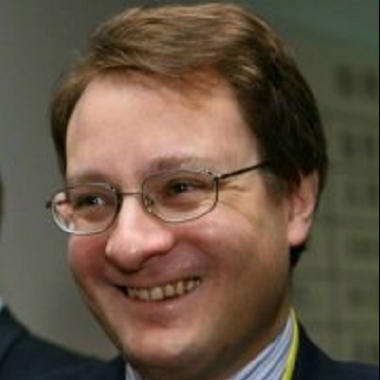 Since June 2010, Timothy Beyer Helm is an adviser on transatlantic relations and outreach in the cabinet of the Secretary General of the European Parliament. He is also a member of the Strategic Planning Team. He previously served as Special Adviser to the Vice-President of the European Parliament Edward McMillan-Scott MEP. He joined the EPP Group as English language Press Spokesman. In 2000, he was appointed Group Policy Adviser to the Development & Co-operation Committee and the ACP-EU Joint Parliamentary Assembly.

In 2004, Timothy Beyer Helm moved to the new Political Strategy Unit and, in 2007, he joined the Plenary Sessions and Legislative Coordination Unit. He was responsible for developing the Group’s links with external organisations involved in policy-making. He worked closely with the European Ideas Network on drafting briefing papers and on various strategic issues. He was deeply involved in group legislative & election planning, and was tasked with monitoring the European Parliament Conference of Committee Chairmen.