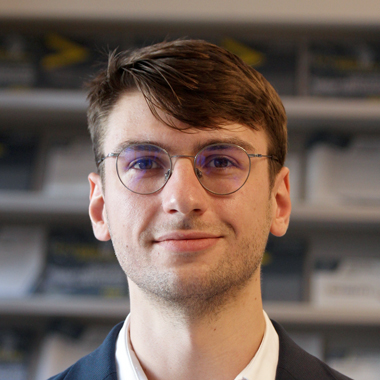 Rick Slootweg attained his BA in European Studies from Maastricht University with a minor in Political Philosophy, after which he pursued a Philosophy BA at KU Leuven in 2020. In 2022, he graduated with distinction from the Central European University in Vienna where he gained an MA in Political Science, writing his thesis on the impact of EU-Chinese economic relations on the visibility and awareness of the Uyghur genocide in European media. His research interests include EU foreign policy, political communication, and economic policy.

In addition to his native Dutch, Rick speaks fluent English, intermediate French and has basic knowledge of German.