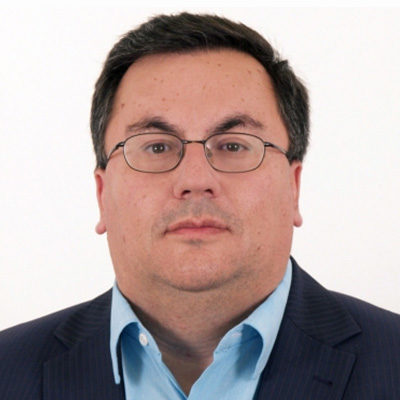 Pantelis Sklias (1969) is a Professor of International Political Economy (IPE) at the Department of Political Science and International Relations of the University of Peloponnese. He is the Chairman of the Department. He graduated (1990) from the Department of International Studies of Panteion University in Athens. He was awarded both his MA in International Relations (1991) and his PhD in IPE (1998) from the University of Sussex (UK). From 1999 until 2002 he has been a Visiting Research Fellow of the Postgraduate Center for Culture, Development and the Environment (CDE) of the University of Sussex. His research interests include Institutions, States and Markets; Global Governance; Global Political and Economic Relations; International Development; Civil Society. He has served as Secretary-General for Youth in the Ministry of Education (2007-2008) and Secretary-General for the Region of Sterea Ellada (2009). Currently, he is the Head of the Academic Council of the Konstantinos Karamanlis Institute for Democracy and actively involved in reform projects implemented in Greece, especially in the field of local government. He is one of the signatories of the Constitution Act of the Wilfried Martens Centre for European Studies.