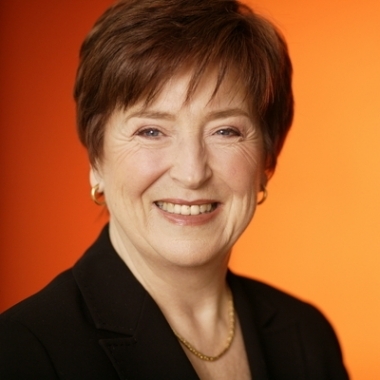 Miet Smet is a member of the Flemish Parliament since 2004. She also served as a Belgian Senator from 2007 to 2010 and a Member of the European Parliament from 1999 to 2004. As part of her lifelong commitment to gender equality, and during her time as a Belgian State Secretary, Smet presided over campaigns to fight sexual harassment, and increase the participation of women in decision-making. She was also the founder and first president of the Christian People’s Party political women’s organisation, Vrouw en Maatschappij (Woman and Society).