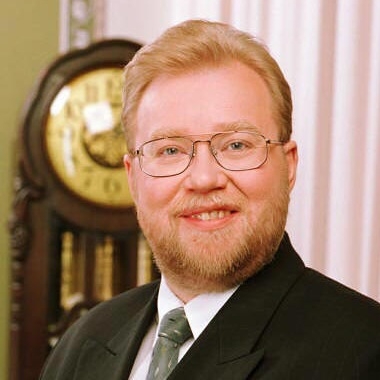 Mart Laar was the Prime Minister of Estonia from 1992 to 1994 and from 1999 to 2002. He is currently a member of the International Council of the Human Rights Foundation. Mart Laar was the 2006 recipient of the Cato Institute‘s Milton Friedman Prize for Advancing Liberty. In 2007 he was elected Chairman of the Union of Pro Patria and Res Publica, serving as such until January 2012. In April 2011, Mart Laar became Minister of Defence in the cabinet of Prime Minister Andrus Ansip and served until May 2012.