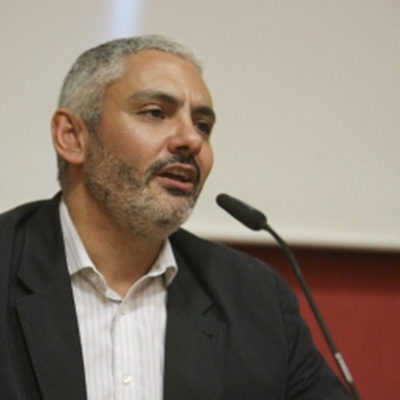 José  Herrera is director of international relations at  FAES  Foundation (Spain).  His work focuses primarily on the political training of young leaders and the modernization of political parties in  Latin  America and the  MENA  Region.  He is also responsible for the budget of the international programs and manages and develops FAES networks in the Western Hemisphere. Before joining FAES, he served as a Member of Parliament for two terms (1997-2004) and in the Parliamentary Committees for International Cooperation, Foreign Affairs, European Union and Defense. From 1999 to 2001 he was a Member of the Spanish Delegation at the Council of Europe’s  Parliamentary  Assembly.  Previously he served as a  Member of the Regional Parliament of Madrid (1995-1996). From 2000 to 2003 he was Secretary-General at Fundación Popular Iberoamericana (2000-2003).  FPI  was an  NGO  devoted to the promotion of  Democracy and  Freedom in  Latin America.