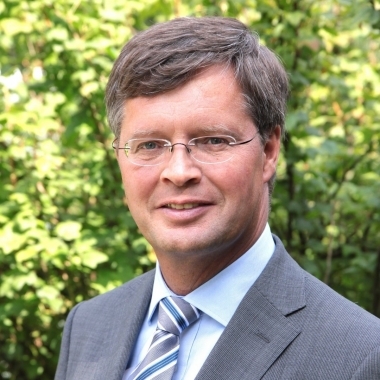 Jan Peter Balkenende began his career at the Research Institute of the Christen Democratisch Appèl (CDA) party. In 1998 he became a member of Parliament, and then in 2002 he became prime minister. Balkenende’s policies centred around reform of the Dutch public services, reducing crime, a tough immigration policy and historically large cuts in public spending. He was elected chairman of the parliamentary CDA in succession to Jaap de Hoop Scheffer. After his premiership, Balkenende retired from active politics and became a Partner Corporate Responsibility for Ernst & Young and professor of Governance, Institutions and Internationalization at the Erasmus University in Rotterdam.