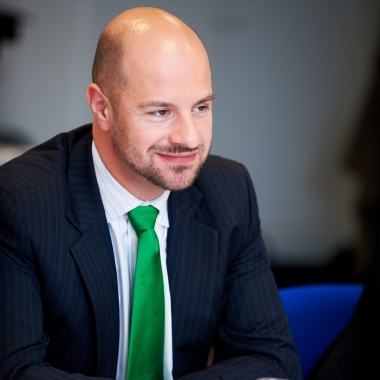 Jacob Lund Nielsen is CEO of Teneo cabinet DN, the European arm of global Strategic Communications group Teneo and a non-executive Chairman of Media Track, a Singapore-based international media monitoring company. He is a co-founder and advisory board member of Financial Future, a group which aims to improve mutual understanding of key issues between legislators and the financial services industry. He co-founded cabinet DN in 2005, rated one of Belgium’s 10 most dynamic SME’s in 2016 and acquired by Teneo in June 2017. He has previously worked as the Executive Director of the European Enterprise Institute, as a political advisor in the European Parliament, and as a visiting lecturer at Charles University, Prague. He has an MSc in Political science from Aarhus University including studies at Institut d’Etudes politiques de Paris, and Université Paris Sorbonne (Paris IV). He served as Chairman of European Democrat Students, the official students association of the European Peoples Party, 2001-03.