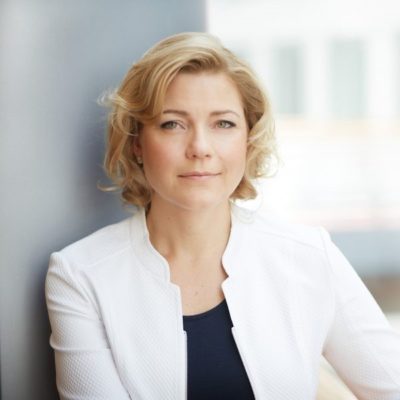 Henna Virkkunen is a Finnish Member of the European Parliament, where she sits on the Committee on Industry, Research and Energy (ITRE). Prior to her election to the European Parliament in 2014, she served as a Finnish MP from 2003 to 2014. During that time, she was a government minister during the Katainen government, serving as Minister of Transport in 2014 and Minister of Public Administration and Local Government from 2011 to 2014. She was also Minister of Education from 2008 to 2011 under the Vanhanen and Kiviniemi governments.