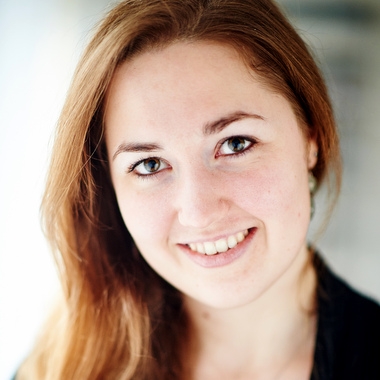 Hege studied at the University of Amsterdam, where she received a bachelor’s degree in Media and Culture, and graduated cum laude for her Master’s degree in Political Communication. She wrote her master’s thesis about political brands, and was a speaker on this topic at the International Political Science conference in Ghent. Prior to her studies, she lived in the United States for a year as part of a foreign exchange program, where she followed classes in journalism and international relations. She was an intern at a television broadcaster where she wrote items for a television program and was responsible for the program’s social media communication. She has worked as a research assistant for the University of Hamburg, the University of Amsterdam and the National Dutch Broadcasting Company. As a research assistant, she worked on several political communication studies and coordinated a research project about the Dutch elections of 2012. Hege came to Brussels to undertake a traineeship with the EPP Group in the Committee of the Regions. There, she assisted the communications team, wrote policy papers on various topics and organized a Europe-wide illustration competition. Hege speaks Dutch, English and German, and has a passive knowledge of French.