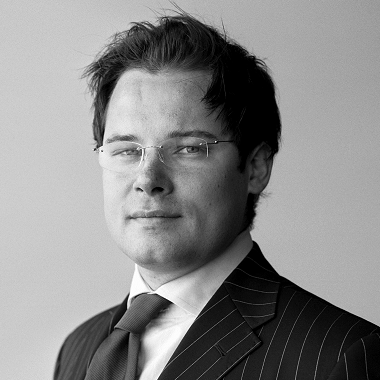 Fredrik Erixon is a Director and cofounder of the European Centre for International Political Economy (ECIPE), a world economy think tank based in Brussels. Previously he was the Chief Economist of Timbro, the leading Swedish think tank. He has been a macro-analyst at JP Morgan and aconsultant to governments, ministries and international organisations on many economic matters. In 2011 he intiated the Transatlantic Task Force on Trade and Investment.