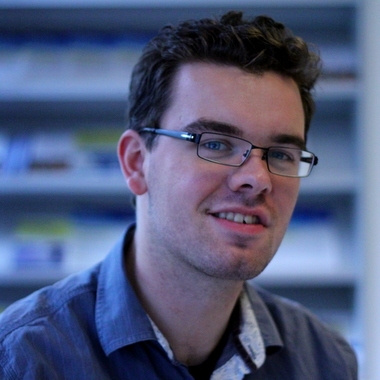 Eoin is a recent graduate of Trinity College, University of Dublin with a BA (hons) in Political Science with History. He serves as International Secretary of Young Fine Gael, Ireland’s largest youth political party and is actively involved in the Youth of the European Peoples Party. Eoin is part of the US Embassy Dublin Youth Council and was involved in the Taiwan-Ireland Youth Ambassador Programme. Eoin has worked as Director of the European Youth Parliament Ireland and as Teaching Assistant in War & Conflict Studies at the Centre of Talented Youth Ireland, Dublin City University. Eoin is particularly interested in youth participation in politics and foreign policy.