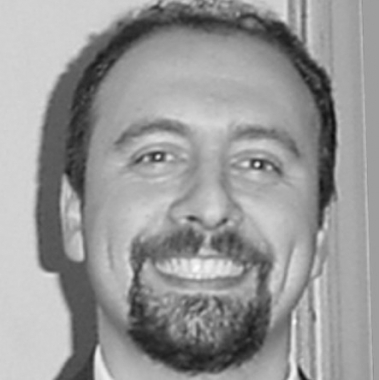 David Natali, Associate Professor at the University of Bologna’s Faculty of Political Science in Forli, is a researcher at the European Social Observatory. He holds a Ph.D. in political science at the European University Institute of Florence (EUI, 2002) with a thesis on pension reforms in France and Italy. His work deals with the comparative analysis of social protection reforms across Europe, and on the role of the European Union in the field. The specific focus of his research is the coordination of social protection and social inclusion policy through the OMC and Europe 2020. He is also working on the role of social partners in negotiating ‘contract welfare’ across Europe.