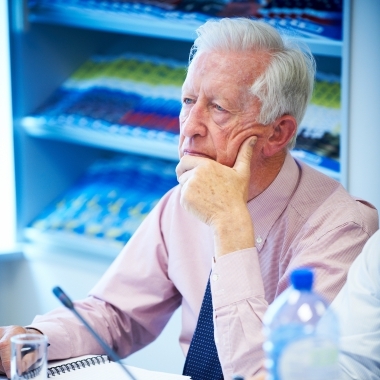 Charles-Ferdinand Nothomb served as Belgian Minister of Foreign Affairs from 1980 until 1981. Since 2002 Nothomb has been Vice President of the European Movement international. He has held important posts at European level. He was Member of the Council Europe from 1968 to 1973 and from 1995 to 1999; Member of the European Parliament from 1st July 1979 to 18 May 1980; Member of the Council of European Ministers. And also at national level, namely as Foreign Affair Minister and as Deputy Prime Minister and Home Affairs Minister from 17 December1981 to 28 November 1985.