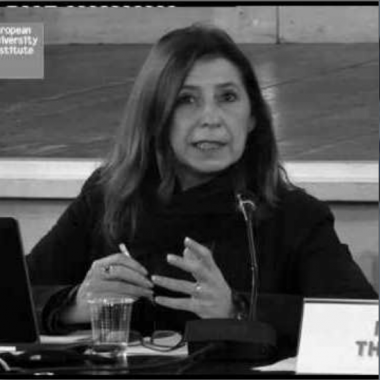 Cécile Barbier is a political scientist and researcher at the European Social Observatory. Since 1992, she has followed the institutional debates and the consequences of European integration from a citizenship point of view, including the revision of the European treaties, and immigration policies. She is a keen observer of the EU’s economic governance and the associated issues of democratic legitimacy for the newly established framework, which includes the new, yet contested, role played by the European Central Bank in containing the euro crisis. Cécile Barbier is also in charge of the ‘European Digest-International Digest’ for the quarterly Belgian Review for Social Security (RBSS).