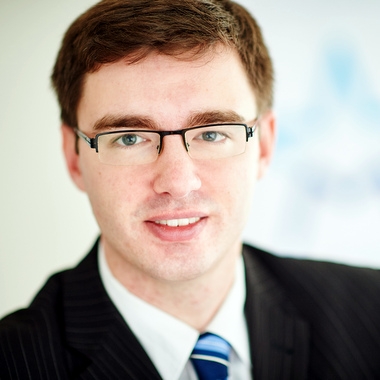 Benjamin Barth studied Political Science and History at the Georg-August-University Göttingen, Germany and the Beijing Foreign Studies University, PR China. During his studies he worked as a student assistant for the Institute for Political Science in Göttingen and supported the staff on academic research topics like Comparative Regionalism and Transnational Justice. Additionally, Benjamin worked as an Intern for Mr Hartwig Fischer, Member of the German Parliament, as well as for the Konrad Adenauer Foundation Office in Beijing, PR China. In both positions Benjamin Barth was engaged in setting up events and workshops and conducting research on recent political developments. Benjamin wrote his master thesis on the topic of environmental policy outcome in Chinese provinces and how the variation can be explained through statistical variables. Benjamin speaks German, English, Chinese Mandarin and has a basic knowledge of Spanish. His areas of interest are EU foreign policy, particularly EU relations with Asia, as well as Environmental and Energy issues.