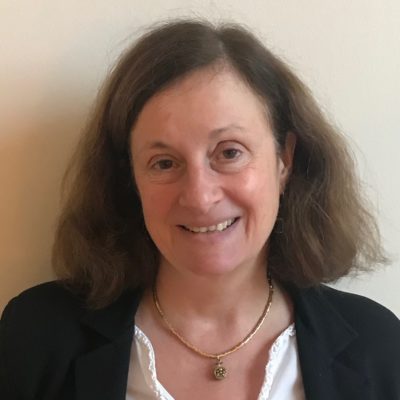 Barbara von Ow-Freytag is a journalist, political scientist and expert on Russian civil society, serving as an International Relations Advisor for the Prague Civil Society Centre, which supports civic activism in Eastern Europe, the South Caucasus and Central Asia.

After an M.A. (German & French literature) at Oxford University, Barbara von Ow-Freytag became a correspondent for Reuters News Agency (London, Vienna) and foreign editor and free-lance correspondent for the German Süddeutsche Zeitung in Paris and Moscow. She also worked as an Analyst for East Germany and German-German relations at the research institute of Radio Free Europe. Later she was project manager for Eastern Europe at the Center for Applied Policy Research (CAP) in Munich. Back in Moscow 2003-06, she was engaged in extensive NGO work, notably with youth detention centres. She then worked as a consultant on Eastern Europe for the Bundestag Committee on European Affairs and advisor for the Government coordinator on inter-societal cooperation with Russia, Andreas Schockenhoff (2008-2013). She was Executive Director of the Secretariat of the EU-Russia Civil Society Forum (EU-RUS CSF) and head of the working group for cooperation with the Civil Society Forum of the Eastern Partnership before joining the Prague Civil Society Centre in 2015.