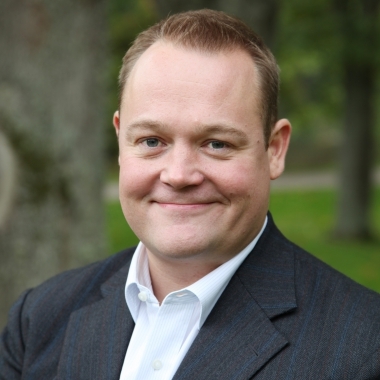 Antti Timonen is the Deputy Spokesperson of European Parliament President Roberta Metsola. He previously worked as Head of the EPP Group in the European Parliament’s Communications Strategy Unit. His previous experiences include serving as a Political Adviser to MEP Piia-Noora Kauppi, Press Adviser for the EPP Group, and Spokesman for Alexander Stubb, during the latter’s time as Finnish Minister for European Affairs and Trade.