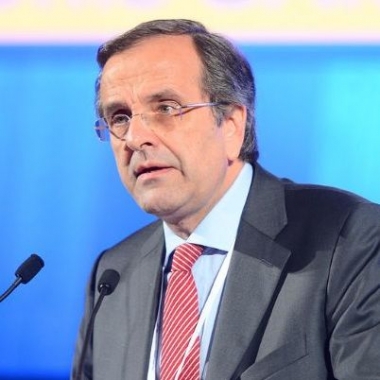 Antonis C. Samaras is former Prime Minister, Minister of Finance, Minister of Foreign Affairs and Minister of Culture of Greece. Mr. Samaras was elected by 700,000 party members as the seventh President of the New Democracy party. In 2012, Mr. Samaras became Prime Minister of Greece and formed a three-party coalition government. As head of the New Democracy party, he remained leader of the Opposition in the Parliament of Greece, from January 2015 to July 2015. In the capacity of Ministry of Culture, he inaugurated the new Acropolis Museum in July 2009. Mr. Samaras is currently a Member of the Hellenic Parliament.