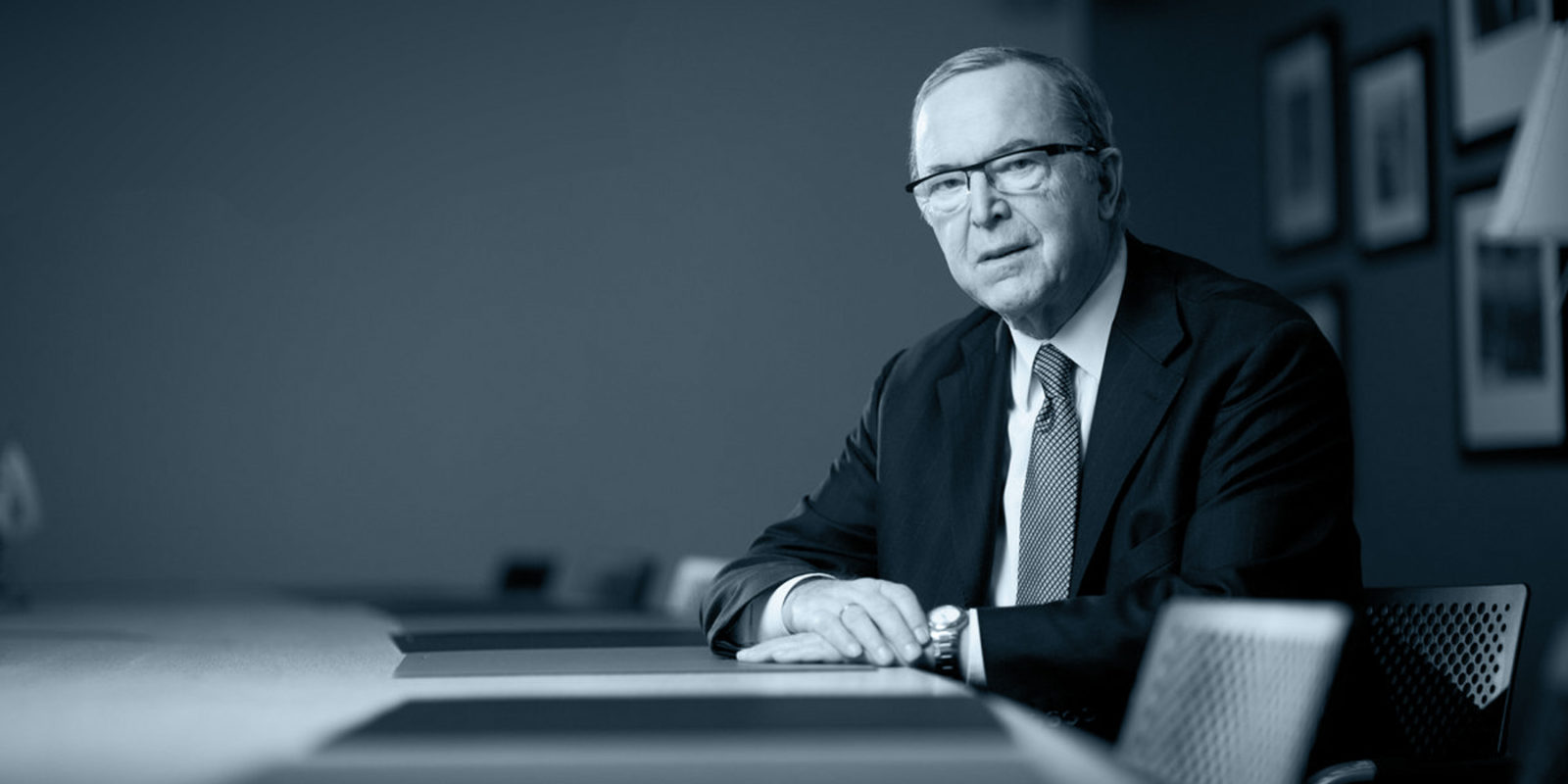 A word from our Founder

The legacy lives on.

Our political foundation aims to be just such a catalyst, bringing together inspirational individuals and ground-breaking research to create an environment from which new ideas and relationships emerge. By engaging the active participants in research, communication and political policy formulation of the centre right, it makes a real contribution to the public awareness of European citizens and decision-makers alike.

The Centre is committed to promoting intellectual liberty, raising awareness and facilitating the growth of EU politics from the perspective of the ideologies and the central values of the EPP and its centre-right partners.

It is my firm conviction that we will play a significant role in reaching the people of Europe, allowing them to better understand the concept and processes of politics on a European level.