In the past year, Turkey’s unauthorised exploration activities in the Eastern Mediterranean increased regional geopolitical tensions. Ankara’s intervention in conflict zones like Syria, Lybia, Nagorno-Karabakh, and its purchase of the Russian S-400 missile defence system, despite U.S and its NATO allies’ objections, reveal Turkey’s ambition to assert itself as an important global power.

On the other hand, through the 2016 deal on migration, Turkey has been providing support to EU Members States to cope with refugees and manage the Union’s external borders since 2016. Discussions on the deal’s renewal, and the modernisation of the EU-Turkey Customs Union, imply a special partnership with this candidate country.

For nearly two years, Turkey has been one of the main topics of almost all EU Council meetings. In December 2020, European leaders adopted a framework of restrictive measures in response to Turkey’s provocative activities in the Eastern Mediterranean. During the last EU Council, the leaders agreed – following the EU’s High Representative report – on a “phased, proportionate and reversible” restart of the Union’s cooperation with Turkey on key issues. The meeting of the EU Council President Michel and EC President von der Leyen with Erdogan on 6 April confirms this special relationship.

The Martens Centre organises this online event to take a closer look on the characteristics of the EU – Turkey relationship and to bring a deeper understanding of the strong interdependencies between Brussels and Ankara.

EU-Turkey: A long, love-hate relationship?Posted by 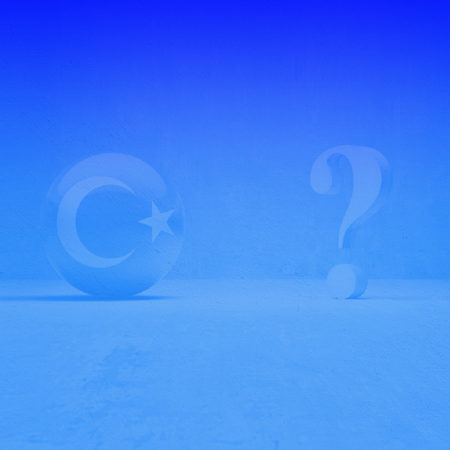