Since 2016, cooperation between the EU and NATO has increased significantly. The two organisations have agreed a common set of 74 proposals, which they are in the process of implementing. The proposals seek to boost EU-NATO cooperation in the areas of countering hybrid threats, operations, cyber security, defence capabilities, defence industry and research, and exercises. However, there is a sense that relatively little has been achieved beyond boosting staff-to-staff interactions and policy coordination. Both the EU and NATO are also looking to rethink their role in the field of security and defence, the EU through its ongoing Strategic Compass process, and NATO through the forthcoming Strategic Concept process. These related and somewhat overlapping processes also create a rare window of opportunity to think about the future of EU-NATO cooperation.

EU-NATO Cooperation: Taking Stock and Assessing the FuturePosted by 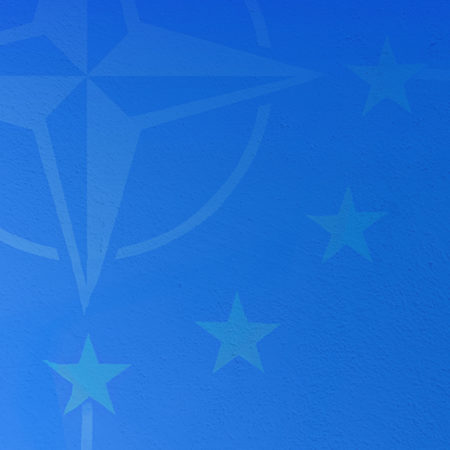