15 years after accession: the Visegrad countries in the European Union

On 1 May 2004, the countries of the Visegrad Group (Poland, Czechia, Slovakia and Hungary) became members of the European Union. The “big bang” enlargement, however, meant not only closer political and economic cooperation between the East-Central and the Western parts of Europe, but was also a symbolic sign of the reunification of our continent. To commemorate 15 years of EU membership, the Antall József Knowledge Centre and the Wilfried Martens Centre for European Studies are organising a conference which aims to examine future perspectives and challenges that these EU member states have to face.

The first panel of the conference will focus on the post-accession period and investigate the added value of membership. The invited experts will present how accession to the European Union has shaped the Central European countries, how they have benefited from the four freedoms, and how European citizenship is perceived. After this retrospection, the second panel will be dedicated to the future of the European Union. The speakers will analyse the role of the Visegrad countries vis-à-vis the main external and internal challenges that Europe has to face, such as the migration crisis, the war in Ukraine, Brexit, and the future of transatlantic relations. 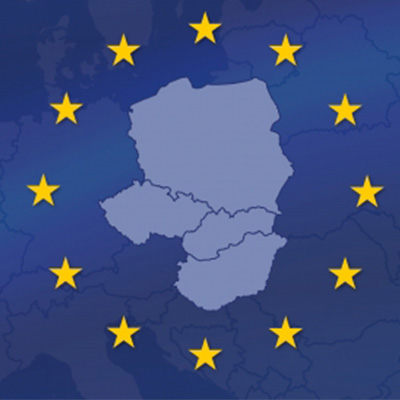