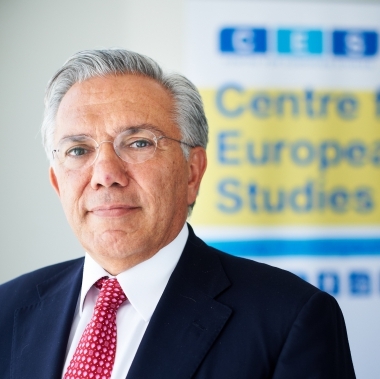 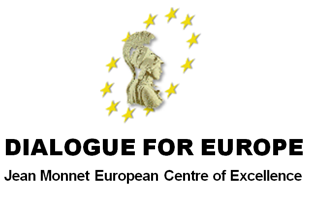 Yannis G. Valinakis served as Deputy Minister of Foreign Affairs and member of the Greek Parliament (2004-2009) and as a Jean Monnet Professor of European Affairs at the University of Athens. He is currently the President of the Jean Monnet European Centre of Excellence, University of Athens, and the Dean of the Law School, Neapolis University. He is also a Senior Visiting Fellow at the European Institute of the London School of Economics and Political Science. He has published widely in international and European journals in five languages.