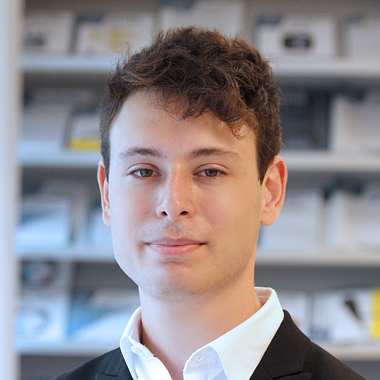 He has worked and collaborated with numerous NGOs, International Organisations and Think Tanks in the fields of Foreign Affairs, Security and Defence and the Protection of Fundamental Rights, such as the Argentine Council for International Relations, the Anne Frank House Argentina, the Ibero-American General Secretariat (SEGIB), and in the organisation of international summits like the World Economic Forum in Latin America 2017, the T20 2018, and the BAPA+40 United Nations South-South Cooperation Conference 2019.

Dylan is fluent in Spanish, English and Portuguese and has an intermediate knowledge of French.