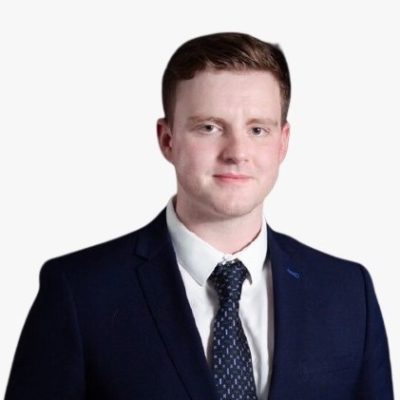 Conor McArdle has an undergraduate degree in Law and a Masters in Human Rights Law from the Queen’s University of Belfast. During his studies, he specialised in areas of Human Rights and Transitional Justice, for which he was awarded the Stephen Livingstone scholarship. During his time at University, Conor also interned in the Irish Parliament (Dáil Éireann), where his work mainly focused on researching legislative preparations for Brexit, and he has also campaigned for Fine Gael during both European and National Elections. Conor continues to be an active member of the European Youth Parliament, attending events all over Europe. Growing up in Northern Ireland’s border region, Conor has developed a passion for the role the European Union plays in facilitating peace-building and furthering societal co-operation.