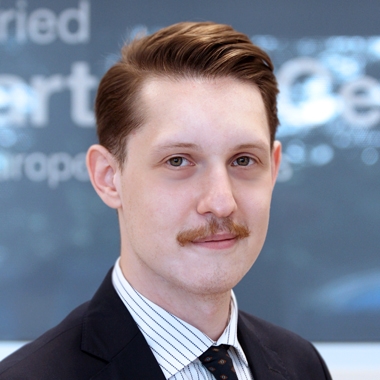 Bartlomiej Kot joined the Martens Centre as a trainee in September 2020. Prior to moving to Brussels, Bart worked as the Deputy Program Director of the Warsaw Security Forum, and as a Junior Analyst at the Pulaski Foundation in Poland. His political research interests include modern transatlantic relations and their impact on European security, Polish politics, and the changing paradigm of democratic systems.
Trained as a lawyer at Jagiellonian Universty in Cracow, Bart later continued his studies in the area of economic diplomacy at the Warsaw School of Economics, and evidence-based policy-making at the European University Institute in Florence. In 2019, he was chosen to join Aspen CE Young Leaders – a group of emerging leaders from Central Europe.
In addition to his native Polish, Bart is fluent in English and is further developing his knowledge of French.